THE TEAM IN SPIRIT 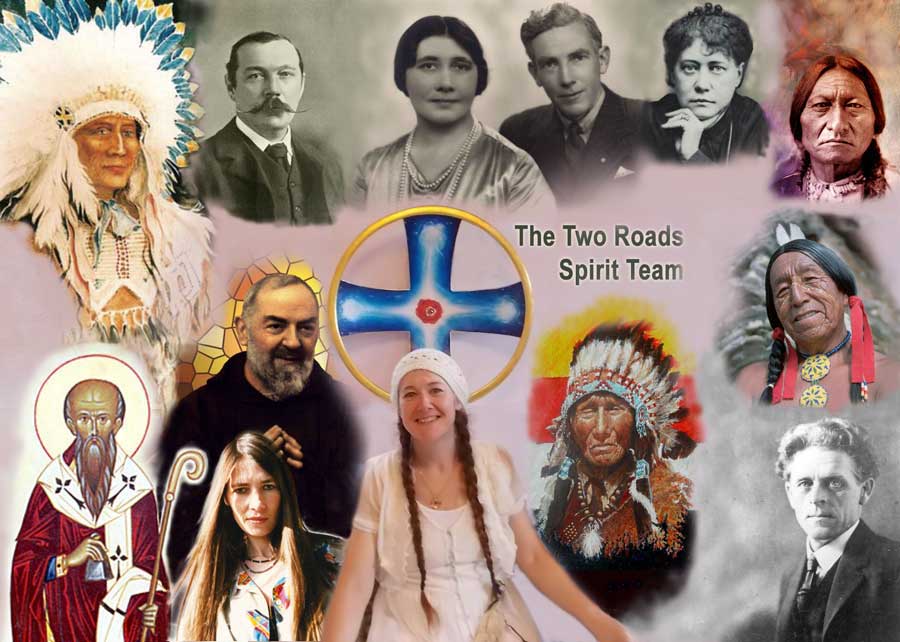 Top left to right – The Master White Eagle taught me over many years, to be comfortable with my ability to embody the spirits.  He was the spirit guide of Grace Cooke (third along top row) who was also a physical channel, and shares soul energy with me, meaning her soul and my soul are created of the same parent soul.  Master White Eagle treated Grace in her life, the same way as Black Elk treated me – with companionship and knowledge.  The Master White Eagle is a master of The Great White Brotherhood, and his teachings are of the 12 rays or aspects of Source. 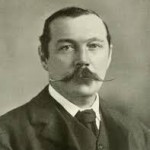 Sir Arthur Conan Doyle was a leader in the Spiritualist Church UK… also a famous author, and a war surgeon. After his death in 1931 he came through Grace Cooke to speak about reforms for the Spiritualist Church.  He spoke of the 13 worlds of Spirit, Healing, and the various rays of Source.  His teacher in the Spirit World was Master White Eagle.  Conan, as he refers to himself, helps me with private sittings.  If a person’s loved one is to make an appearance, Conan is a kind of ‘go getter’ for the Spirit.  He has begun recently to perform a certain level of surgery on the patient, which I can only refer to as psychic. He is also involved in Photon Light Therapy 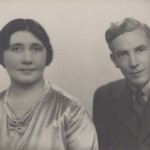 Grace Cooke was a great physical medium.  In 1931 she channelled the Spirits of White Eagle and Sir Arthur Conan Doyle.  In 1932 she founded The White Eagle Lodge, with her husband Ivan Cooke.  Grace is very active within the ministry; she is responsible for acting as a gateway between my physicality and the spirits who are asking to come enter it.

Ivan Cooke, husband of Grace, helped found The White Eagle Lodge.  For me, Ivan, sharing soul energy with my husband’s soul, helps by teaching me to ‘talk straight’ as he puts it.  “Straight Talking’ he will say to me when I am being too ‘nice’ with my words and not saying what I really need to say.  Ivan also helps with practical moves within the ministry, advising me on various aspects of managing the ministry. 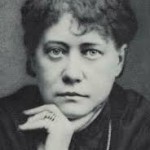 Yelena Petrovna Blavatskaya / Madame Helena Blavatsky  was an occultist, spirit medium, and author who co-founded the Theosophical Society in 1875.  Known as the medium of mediums, Helena travelled world wide in her life, spending long years in the UK and in India.  She teaches me about the physics of the universe, and also teaches Compassionate Release in our tuition workshops.    She also does some of the energy work herself at times. 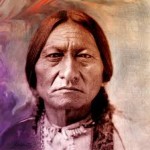 Sitting Bull / Tatanka Yotanka, was a great Sioux chief, of the Hunkpapa Tribe.  Sitting Bull often does energy work through me, in a very shamanic manner.  During the ministry, he will often acknowledge a person’s soul as having had Indian lineage, or lifetimes, and often he will acknowledge an Indian name to that person.  Sitting Bull wore a symbol around his neck, in his life; the symbol was almost identical to The Two Roads Symbol, described and defined by Black Elk to me. 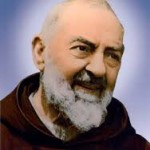 Middle row = Saint Padre Pio was a friar, priest, stigmatist, and mystic of the Roman Catholic Capuchin Order of Monks, in Italy.   His birth name was Francesco Forgioni.  Padre, as my team call him, came to me first in 1995, when I ran my car off the road.  I remember him putting his arms under me and lifting me out of harm’s way.  In 2013 he began performing Compassionate Release through me.  I was with a lady, when he announced “I am Pius” (Pio is Italian for Pius).  I told the lady, I have a spirit who says he is Pius and I have a strong feeling this is Saint Padre Pio, and what is more, he is speaking about your daughter.  The lady then proceeded to tell me her daughter recovered from cancer, aged two years, and that she believed a Padre Pio healing had been responsible.  Padre is the main Spirit to give healing blessings in the foundation – performing compassionate release and comforting those who need comfort.  He promises to walk with all who say yes to him, and to never forsake them. 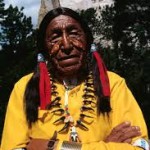 Ben Hehaka Sapa/ Ben Black Elk is the son of Black Elk, Nicholas Black Elk.  Ben likes to teach about the Lakota way, in the foundation, albeit he comes from a perspective of ecumenical spirituality.  He is what we Irish call ‘great craic’, often having a laugh with us.  In 1931 Ben was responsible for translating his father’s telling of his great vision, to John Neihardt who wrote Black Elk Speaks. 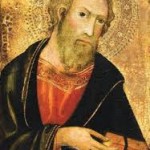 Bottom left to right – Saint Paul, the Epistle. first came into my life when I was a child, although I could not see him.  He was caring for me spiritually by ensuring that I was safe when I left my body, and that I ended up in The Green Spirit World with Black Elk.   In 2002, my heart stopped and I was dead for a little while; St Paul met me in the world of white, and told me I had to go back to my body.  He tells me he is ‘over the mediums’, and he speaks of a new mediumship that is in the world now.  He does some energy work through me, and when he does so in the ministry, the energy becomes so light the presence of The 12 rays are felt by all.  Very often he will bless people individually, at which times I am experiencing myself ‘out of my body’  or directly behind him. 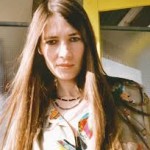 Linda de Redelijkheid was a Dutch teacher, who died in 2001 of cancer.  After her death Linda inspired her love, Wim Roskam, to make special paintings and a symbol – Akaija.  The Akaija, meaning ‘We are One’, proved to be highly effective in counteracting the cause of chronic fatigue, and is said to be a healing symbol.  Linda shares soul energy with me and Black Elk, and she stands with Black Elk in the Spirit World.  Linda is highly active in The Two Roads Light Foundation. 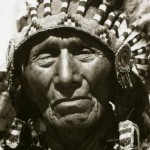 Hehaka Sapa/ Black Elk, my twin spirit.  His great vision of 1872 is the basis of The Two Roads Light Foundation. 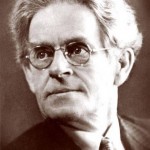 John G Niehardt, was a great poet and author.  He penned Black Elk Speaks, and was a dear friend of Black Elk and his family.  John spent long years advising me on publishing my books etc.  He also likes to travel with me when I leave my body to travel the middle world.